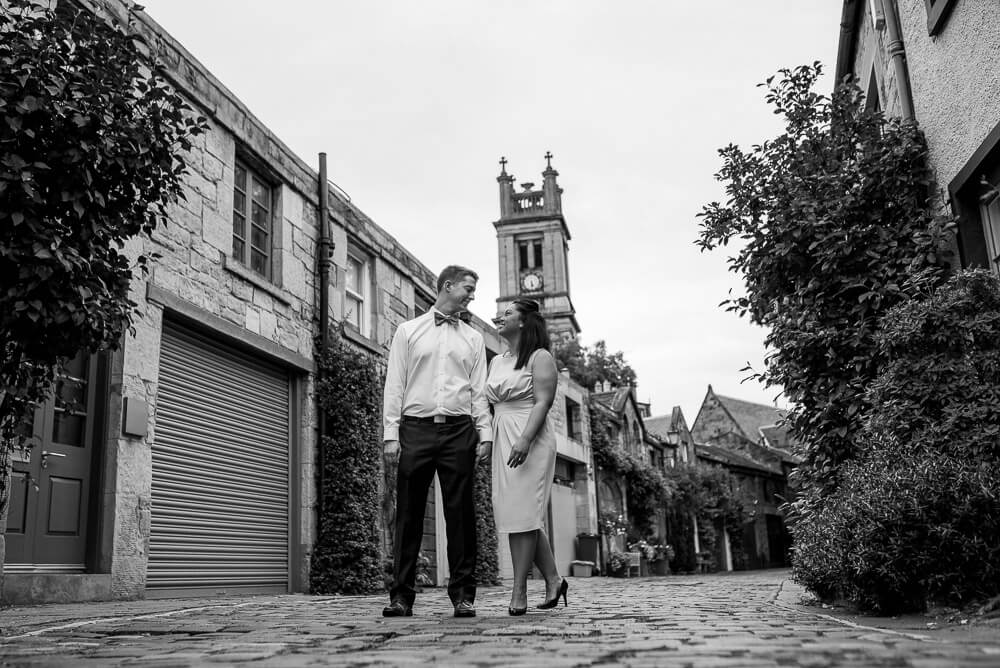 I was pleasure meeting Janet and Eric, they really are a lovely happy couple. They are both from Canada and are over in the UK on a 2 year visa, so it was great to capture their Edinburgh Engagement.

The thing I liked most about them is they are embracing the fact that they are living in a new country for a short period of time and they want to get involved in as much local and Scottish and British traditions as possible before departing back to Canada, where I have no doubt they will grow old and happy together.

I loved the shoot, got to spend time in a beautiful part of Edinburgh. We started off at a lovely cobbled street in the Stockbridge area. This is where the happy couple often go for walks so were delighted to have photos done there for them to look back on and cherish. We then finished at the Water of Leith, which is 24 miles from its source in the Pentland Hills, so had plenty opportunities to take some photos.

It was great getting to know Janet and Eric, during the shoot I was educated about the different traditions between our two countries, which was great and very enlightening. We have stayed in touch and met up for a drink a couple of weeks later, which was great.

“Steven captured some moments of us in our neighbourhood in Edinburgh this summer. Steven was very professional and incredibly responsive as we were planning the details of where and when we were to meet up. He was very patient and was always looking for a new angle or perspective to capture a unique moment. We enjoyed our photo shoot with Steven and we were very fortunate to have been a part of his photography journey.”

Hope you guys enjoy the photos as much as I loved taking them, below is a small selection from the engagement shoot. 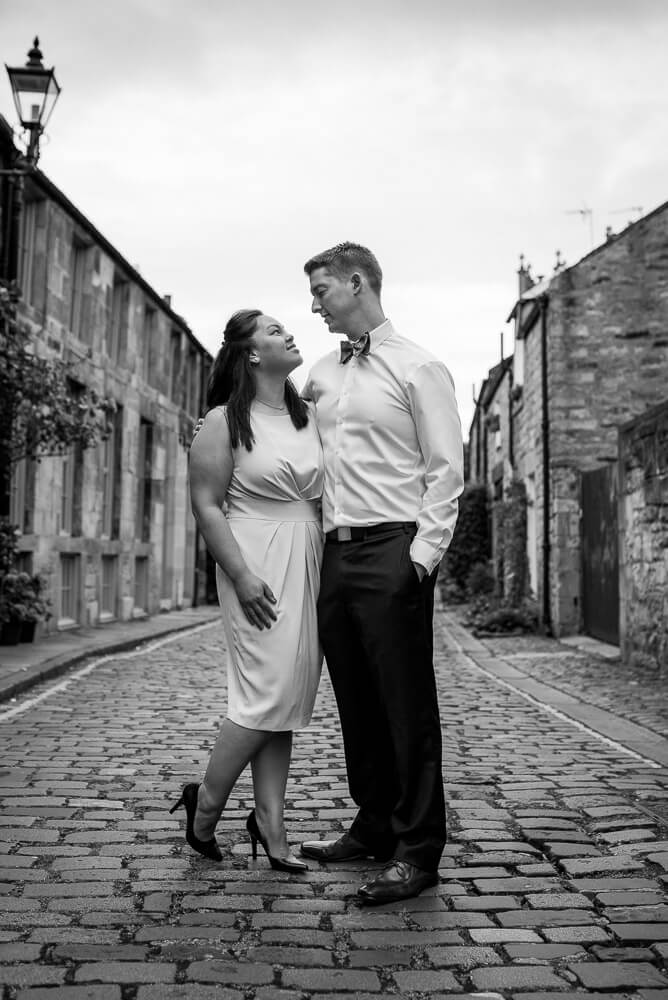 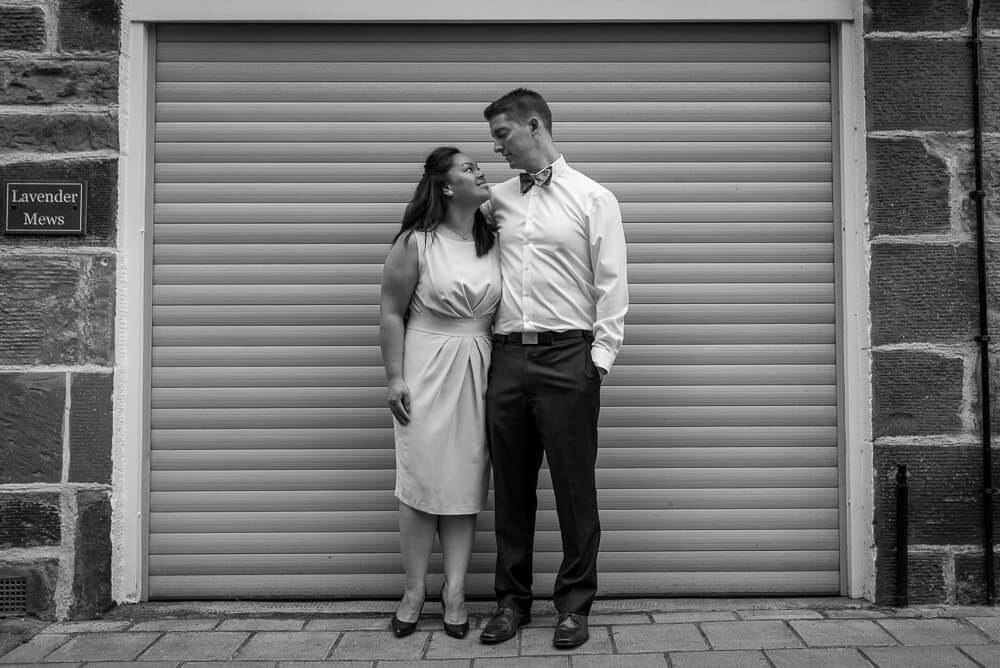 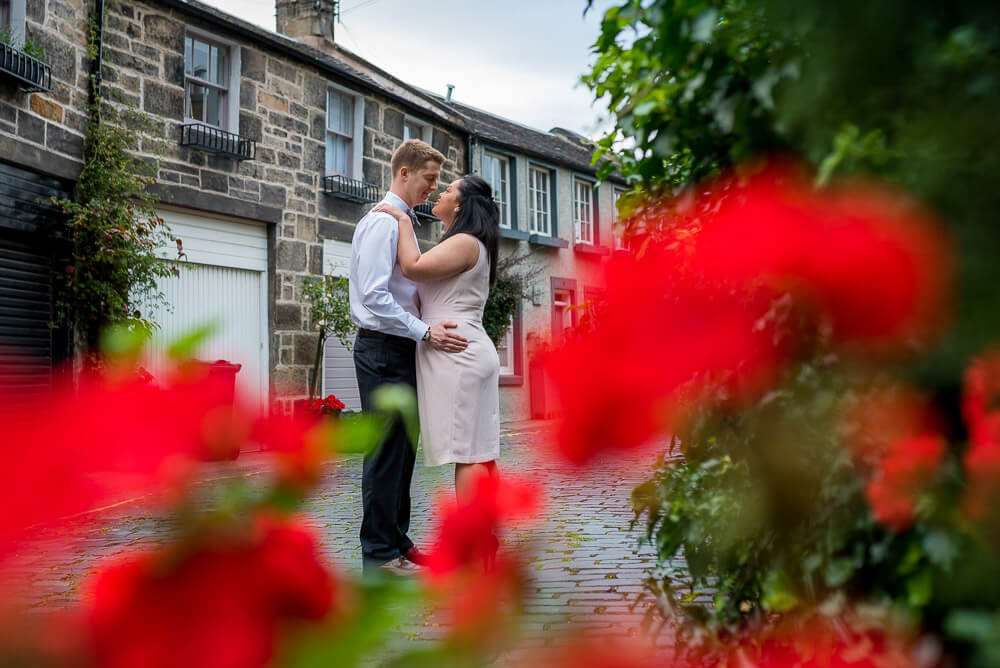 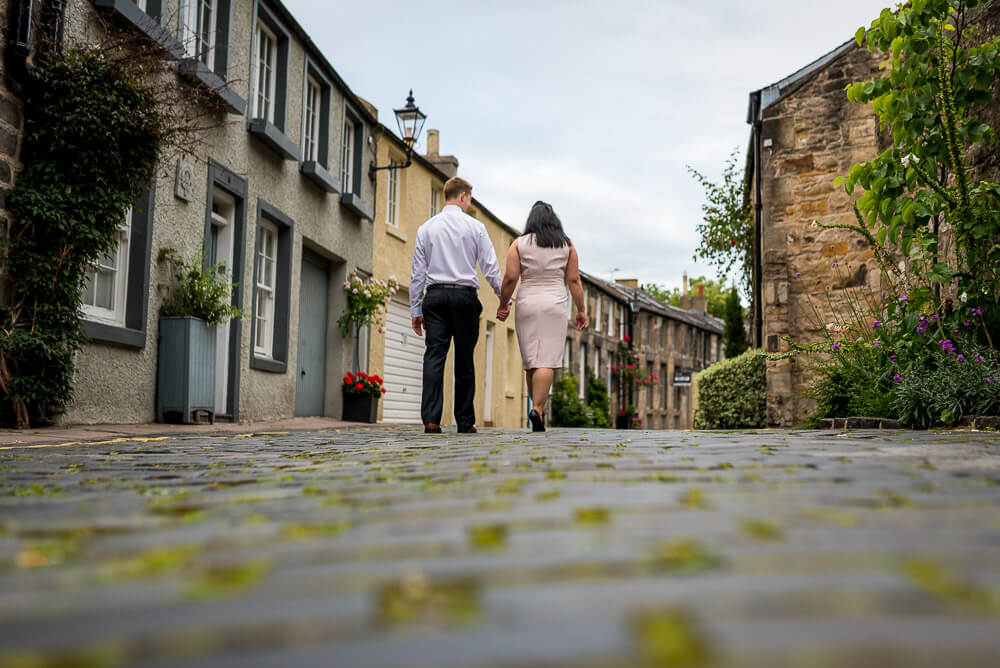 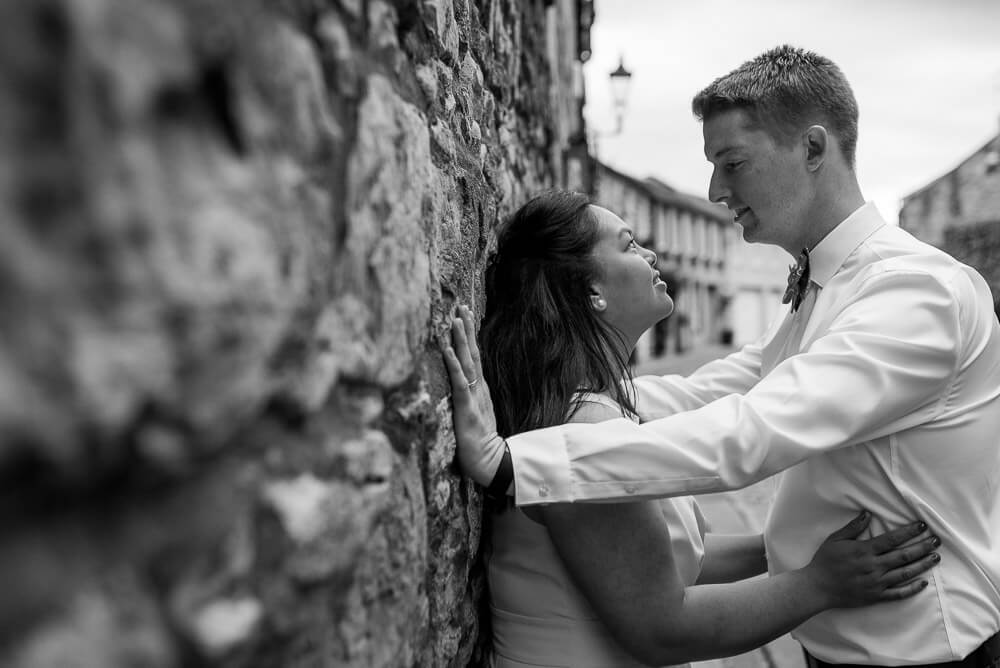 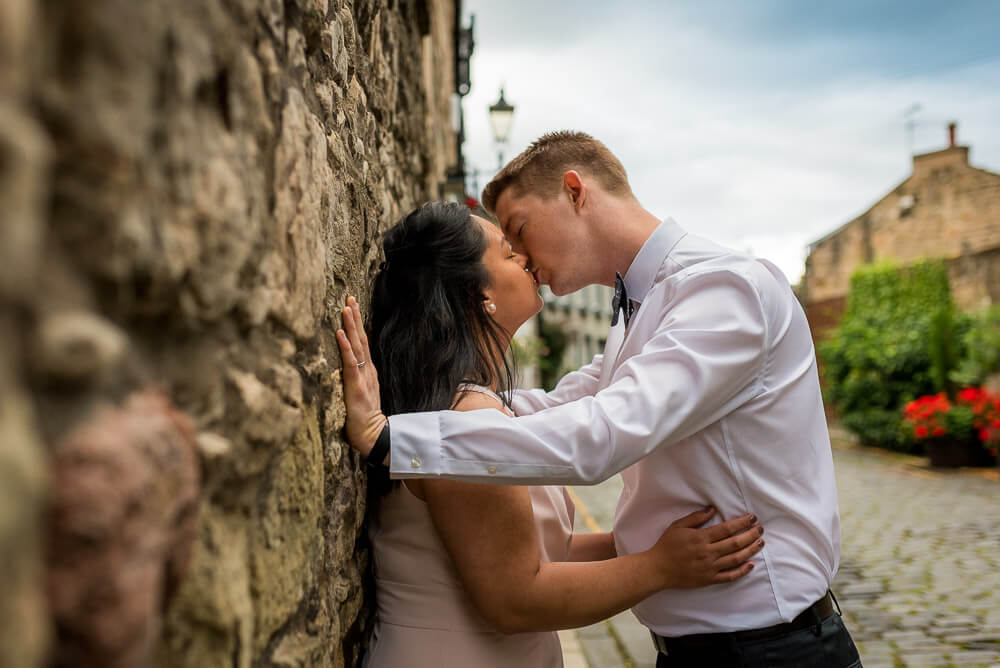 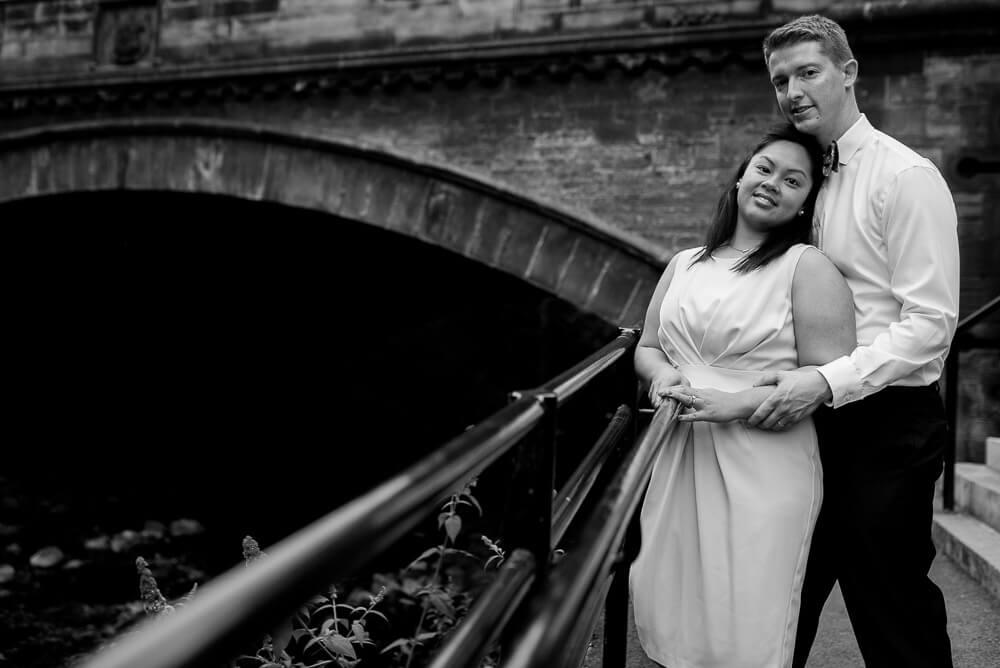 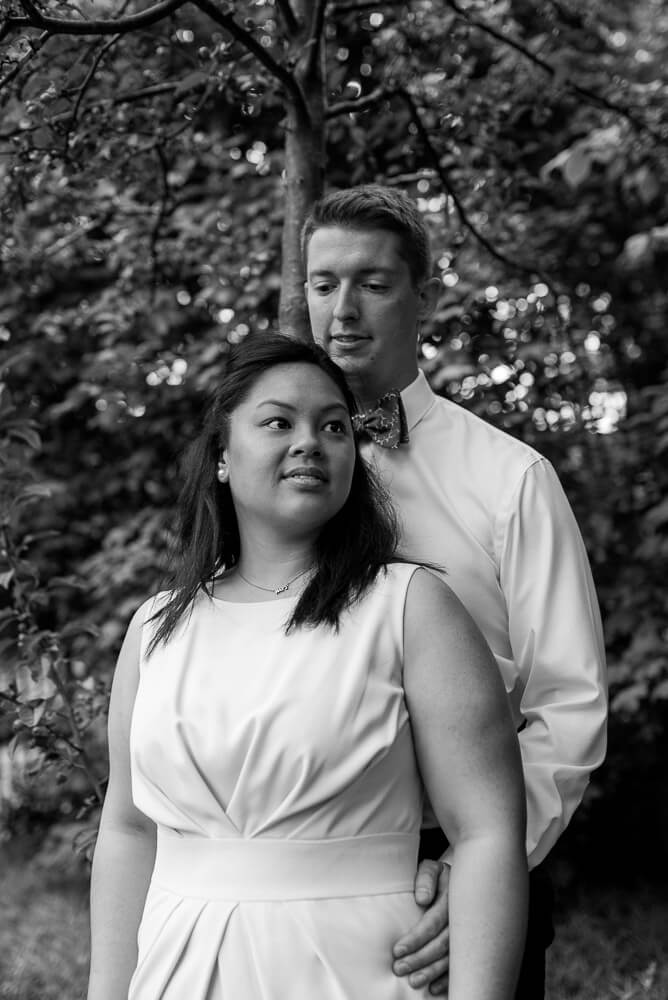 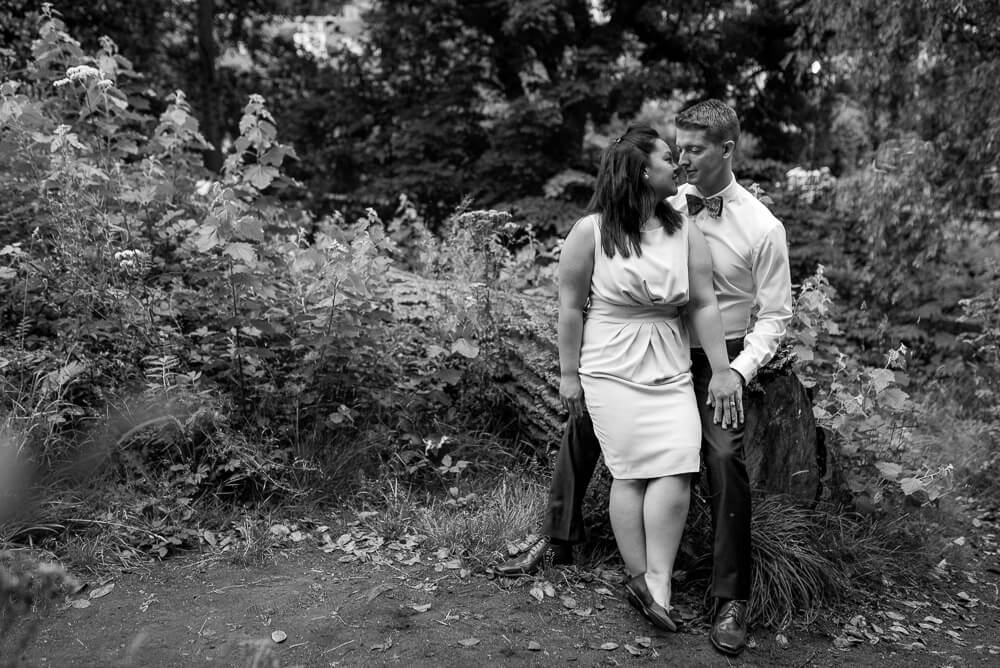 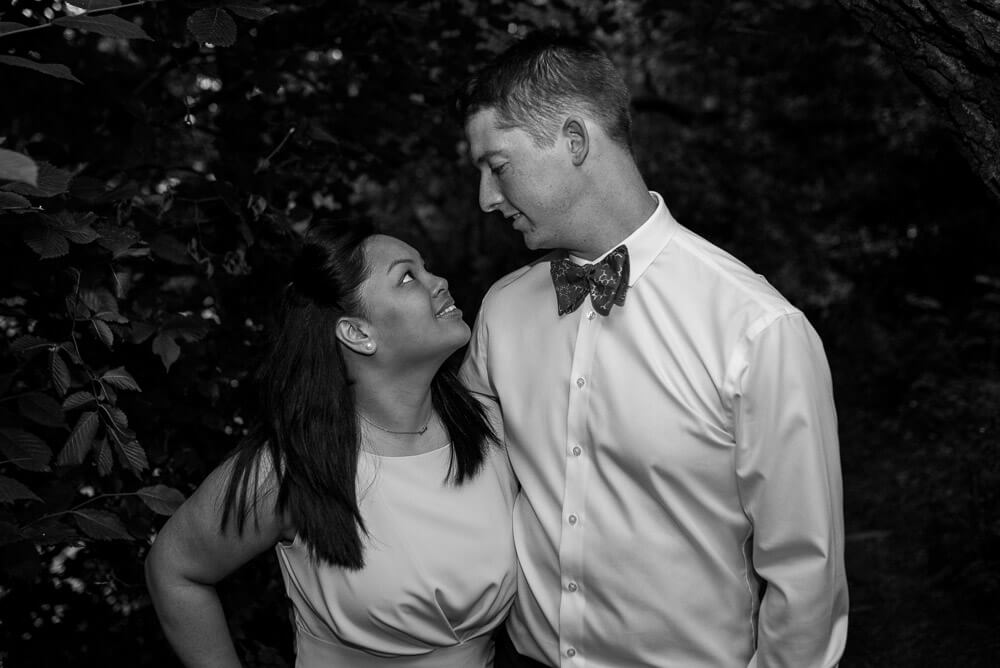 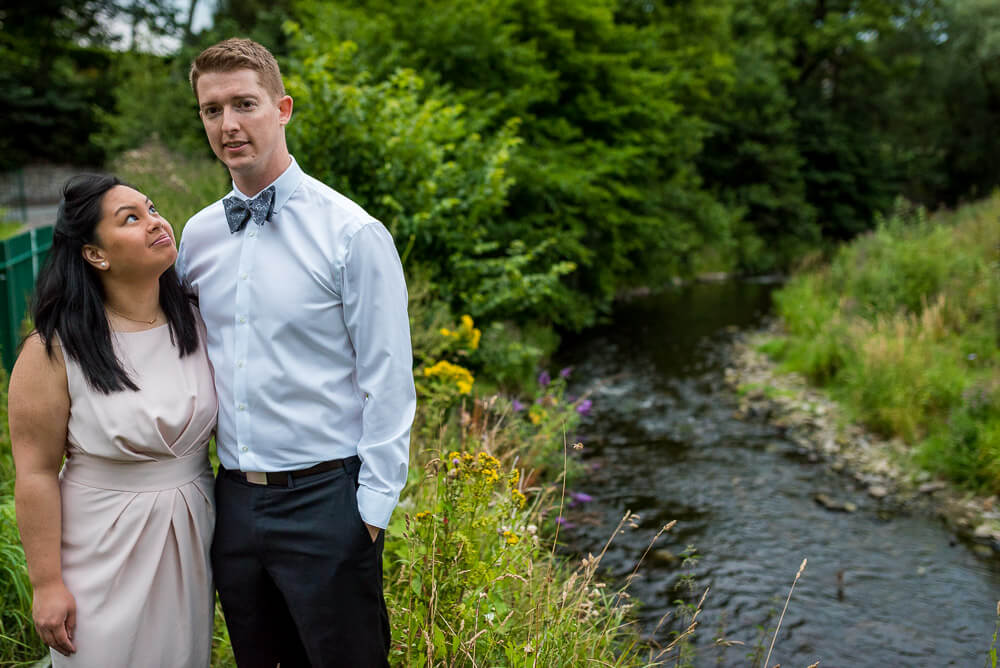 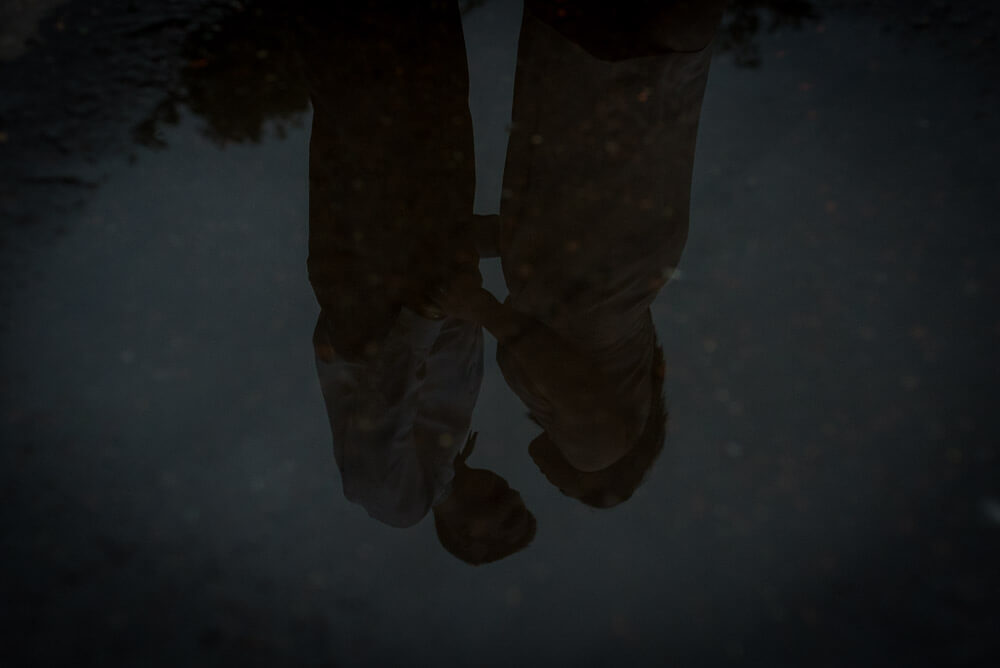 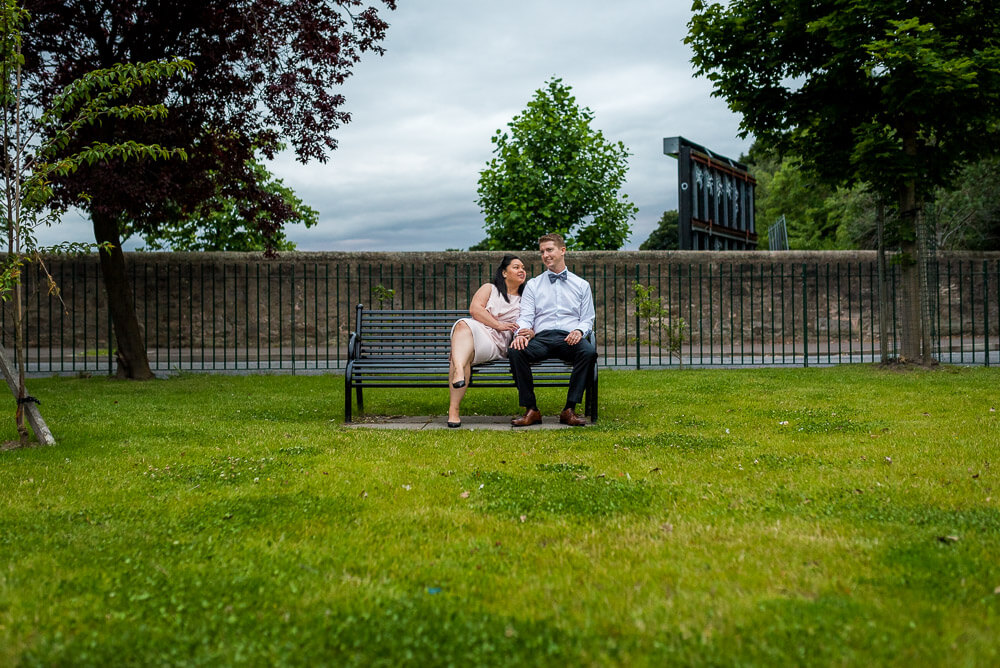 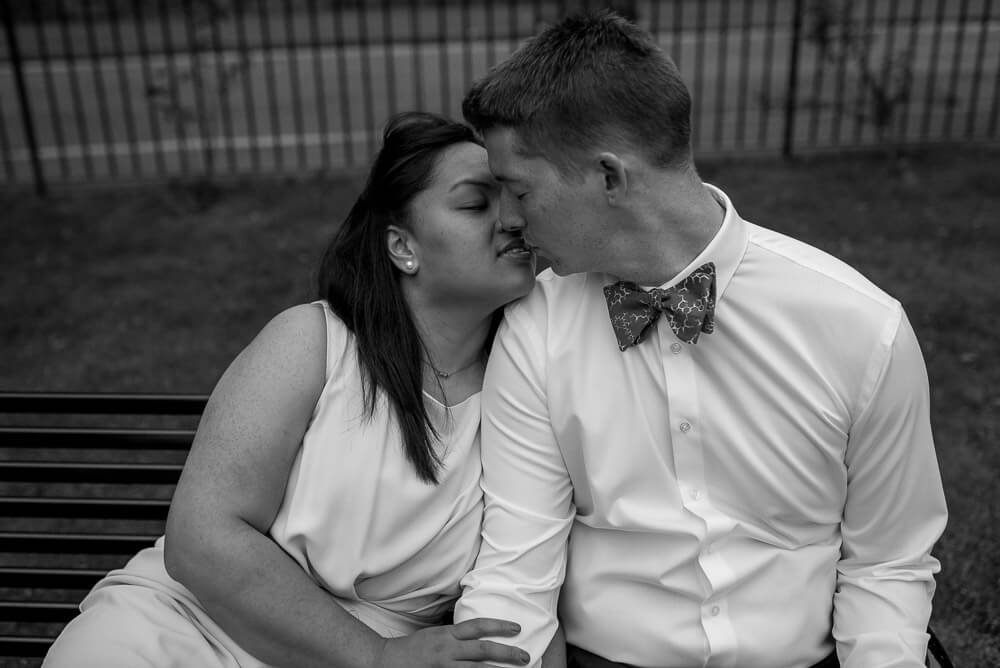